Sainsbury’s expect 1/3rd of all Households will be BBQ’ing over Easter 2021! 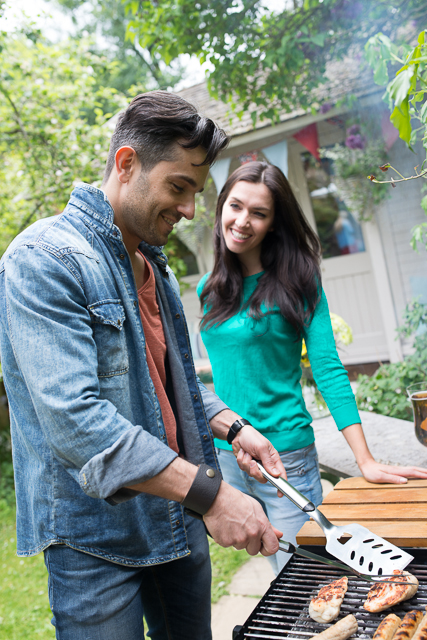 According to latest research from Kantar and Sainsbury’s* as lockdown restrictions ease, at least one third of all households will be holding BBQ’s over the upcoming Easter weekend, which will give a sizzlin’ start to the 2021 BBQ season. And leading the way is the market-leading, multi award-winning 25th National BBQ Week – July 2-11, […]

A Quarter Century of Better British BBQ We’re delighted to launch our new Silver Anniversary, National BBQ Week logo. It’s been 25 years in the making! We’re also delighted that we’ve been ‘Key in changing consumer attitudes to BBQ’* and ‘Fundamental to the growth of the BBQ market’* since 1997. And if that’s not enough, […]