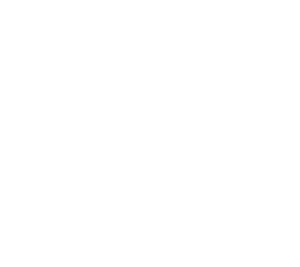 National BBQ Week will be back in 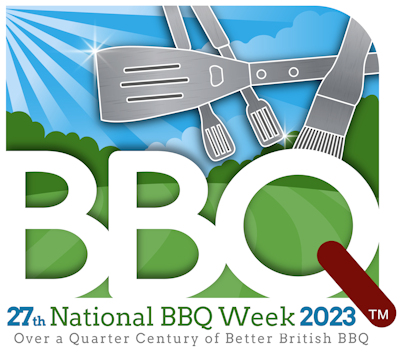 The market-leading BBQ promotion, offering an altogether better BBQ sponsorship experience with an average sponsor RoI of x25+ returns, in 2023 to its traditional slot at the end of May!

One of the UK's Top 5 multi award-winning Awareness Weeks

So, what happened in last year’s

Following 2021’s Covid induced move to the first week in July, last year’s 26th National BBQ Week, ran over the same July period. The first RoadShow visit was to the Devon County Show, Exeter where there was torrential rain, however the next two RoadShows to Tatton Park, Cheshire and Winchester, were absolute scorchers, with temperatures in the upper 30’s.

All RoadShows were extremely busy with initial estimates putting attendees at over 125k, and we distributed tens of thousands of sponsor samples to incredibly happy festival goers and in fact overall we think its probably one of the best RoadShows we’ve ever run! The RoadShows were also supported by a very full PR, competition, social-media, and promotional activity.

Hi-impact branding & equal Share of Voice guaranteed for all sponsors 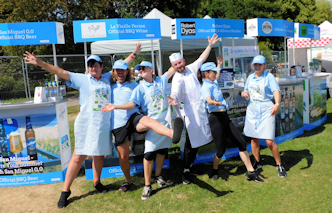 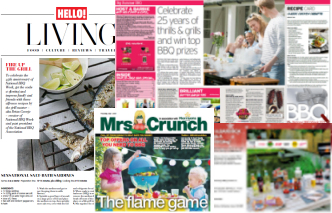 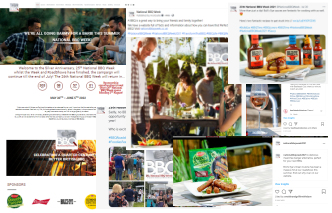 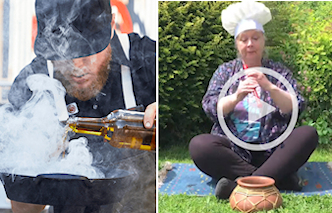 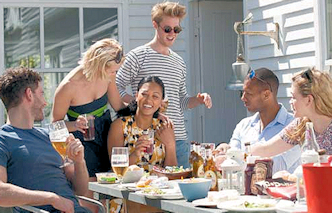 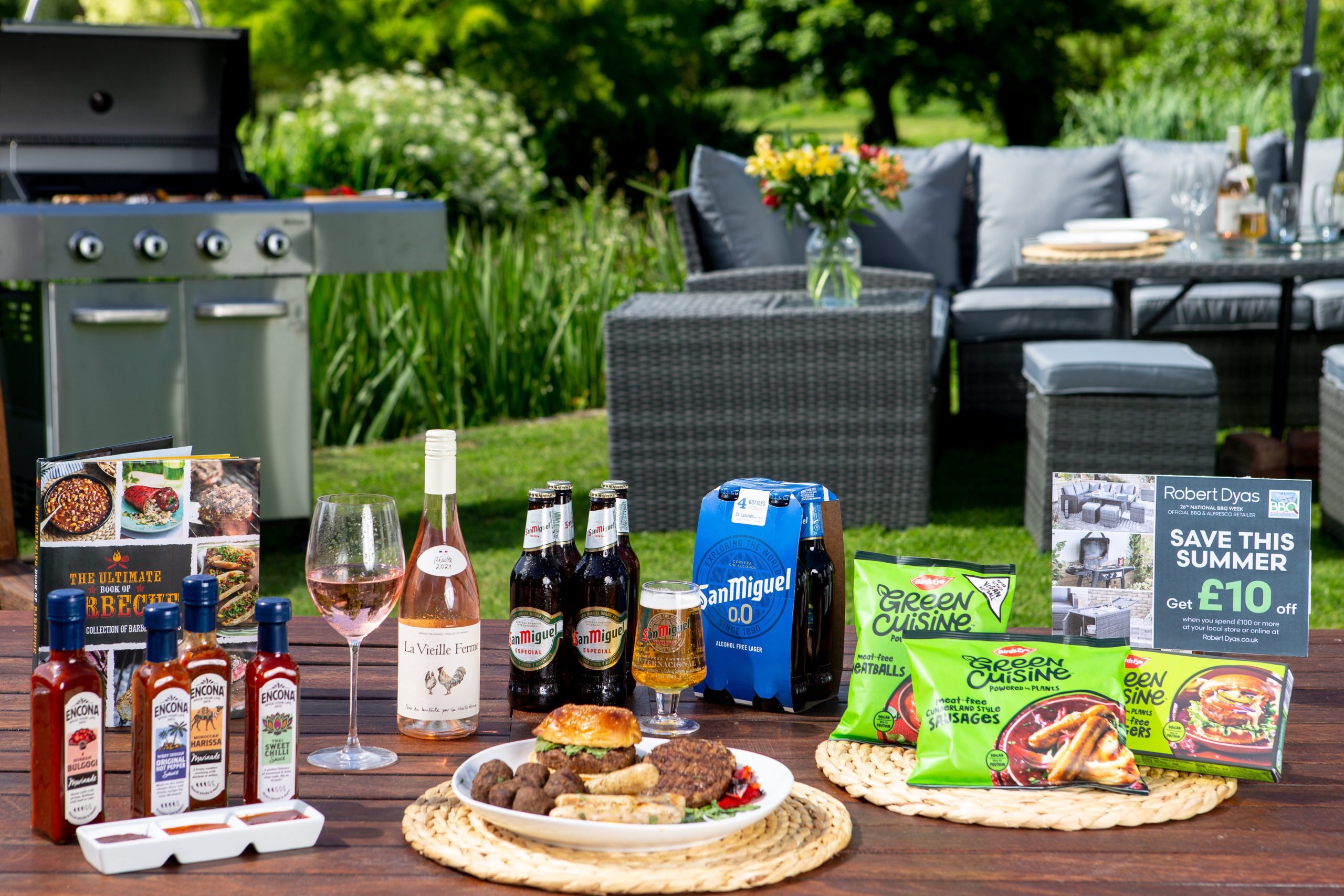 BBQ & alfresco categories we filled in 2022 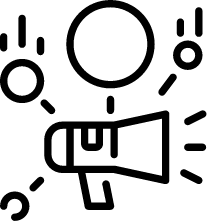 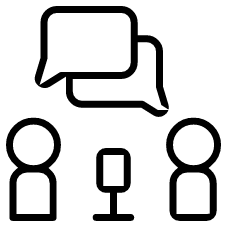 Click on a campaign panel below to visit the trade info site:

The originators and multi award-winning UK market-leaders in multi-brand, multi-channel promotional marketing! All our grocery category or occasion campaigns are exclusively operated by Grocery Gurus Ltd and are fully ™trademark protected under UK/EU Intellectual Property Law. Participation in or association with is solely by way of sponsorship and/or agreement with Grocery Gurus Ltd. Contact us: 86-90 Paul Street London EC2A 4NE – 0203 872 2523 – email